The changing dynamics of Armenian Diaspora

Ever since Armenia achieved its independence and sovereign status on September 21, 1991, new dynamics of relations between Armenia-Diaspora kicked off. Around three decades, the Armenian Diaspora excelled in the implementation of humanitarian aid programs and funding, generating international political support, and, as well as in mobilizing private transfers to the Armenian population. For years, the Armenian Diaspora has been the first generator of foreign investments in the newly independent Republic of Armenia. In addition to community initiatives and financial transactions, the engagement is investing skills, networks, and reputation for the motherland’s prosperity and security.

Armenia's Around the World

The Diaspora of today

Nowadays, there is a changing structure of the Armenian communities abroad –  new generations of old Diaspora and new Diaspora of after-Soviet-Armenia are the ones to call Armenia Motherland. With each next generation, stronger mechanisms are needed to preserve the sense of community and attract the young people to stay connected to Armenia. The Distrikt aims to become the next magnet for the young Armenians to consider Motherland as a career, living, or investment destination.

Accountability and transparency: The Distrikt as a safe investment destination

One of the challanges of preventing investment in Armenia is a lack of awareness of the context and the lack of transparency that is creating uncertainty for investments. Therefore, our goal is to become the place, where accountability and safety will become the guarantees for Diaspora Armenians to invest and strengthen connections with the Motherland.

One of these projects to be applied in The Distrikt is based on the Time Share model with the goal to boost investments. For example, the opportunities of partial ownership of houses will allow the Diaspora Armenians to make small investments and yet still be directly involved and have access to The Distrikt ecosystem.

The Diaspora Armenian’s will be given an opportunity of shared investments that will allow them to be engaged and consider returning to Armenia and living in The Distrikt.

National branches of international companies in The Distrikt

So many people of Armenian origin are successful worldwide – shining Armenian surnames can be found in every corner of the world – music, tech, fashion, filmmaking, photography, that is a long list. For many of these people sharing their expertise with the Motherland is the best way to contribute to its prosperity while benefiting from the local pool of resources and factor endowments.

That is why in The Distrikt, we create this corner, where successful companies led by Armenians can have their presence this time in Armenia working with the local talented young people.

Many of the young Armenians experience living in developed countries with an active lifestyle and buzzy environments. For these people, Armenia and especially Gyumri don’t have many things to suggest as an alternative.

In The Distrikt our goal is to be this alternative by offering a sustainable and living place. In a small place, we concentrate the pleasure of being in the Motherland, enjoying an active lifestyle full of events, buzzy public places, new people to meet. Meanwhile, we create a fully SDG-compliant community, which gives Gyumri a competitive advantage when competing even with very developed destinations. The reason is, that with the raising awareness, more and more people are seeking to have a positive impact on societies and looking for places where sustainability is a primary principle of lifestyle.

Sebouh Aslanian — On the Boundaries of History: The Armenian Diaspora of the Early Modern Period

Welcome To The World’s Next Tech Hub: Armenia

As Azerbaijan, Georgia, and Turkey join together and engage in major infrastructure projects, such as the Baku-Tbilisi-Kars railway, to revive their historic role as a land bridge between east and west, Armenia has been conspicuously left by the wayside. →

Diaspora’s Contribution to Armenia’s Economic Development: What Drives the First Movers and How Their Efforts Could Be Scaled Up?

This paper is concerned about ways to close the above gap and expand the Diaspora’s contribution to Armenia’s long-term development agenda. The paper has two main inter-related objectives. →

The majority of Armenians live in the diaspora. A new startups programme is finally bringing them home

For years, Armenia’s relationship with its far-flung diaspora has focused on traditional culture, longstanding history, and persuading those abroad to invest their money “back home”. One new programme hopes to change all that — with all eyes firmly set on the future. →

The Armenian genocide – the Guardian briefing

Turkey has never accepted the term genocide, even though historians have demolished its denial of responsibility for up to 1.5 million deaths. →

A story of a successful startup in Gyumri

We had the pleasure of hosting Todd Fabacher, CEO of Digital Pomegranate, sharing his experience and stories of founding a startup in Gyumri →

Growing up in Yerevan, the capital of Armenia, Tigran Sloyan and Aram Shatakhtsyan dubbed themselves the country’s biggest math and coding nerds, respectively. But while Sloyan had the opportunity to attend MIT and later landed a job at Google, his childhood friend wasn’t so lucky.→ 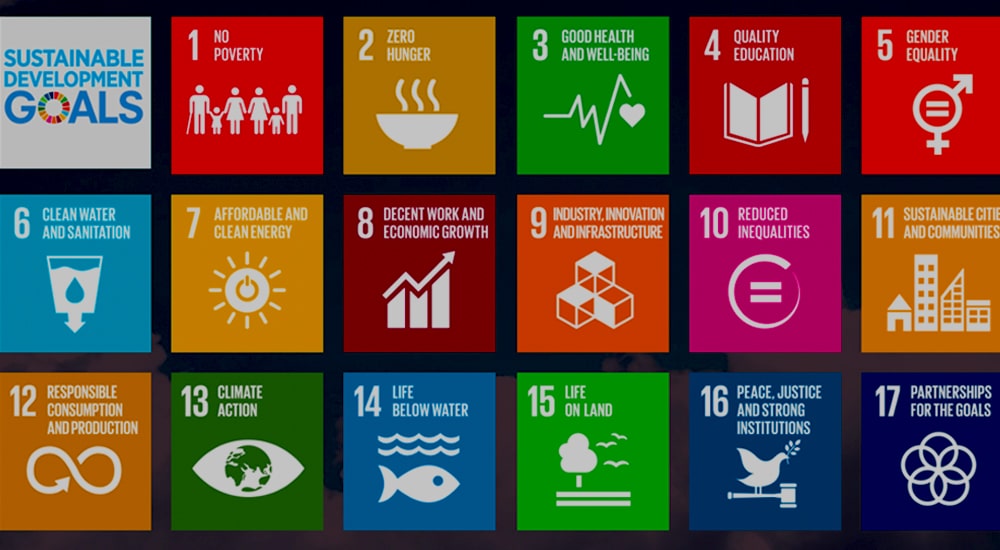