Russia, also known as the Russian Federation, is based in Eastern Europe and North Asia. It is the world’s largest country in terms of land area. According to the 2019 census, about 145 million people are living in Russia. Moscow is Russia’s capital and Russian is the official language. Russia shares land borders with Norway, Finland, Estonia, Latvia, Lithuania and Poland, Belarus, Ukraine, Georgia, Azerbaijan, Kazakhstan, China, Mongolia, and North Korea. It also has borders over water with Japan by the Sea of Okhotsk, and the United States by the Bering Strait.

Trade and Economic Relations with Armenia

With investments in the capital since 1991 almost US$4 billion, Russia is the major foreign investor in the Armenian economy. Russia invests in fields such as electronics, banking, mining, construction, communication, and IT.

Armenia imports from Russia were US$1.48 Billion during 2020, according to the United Nations COMTRADE database on international trade.

The IT industry is a strategic segment of the Russian economy, as its grows year by year. The Distrikt is about to increase successful IT-related business projects with Russia. By the way, Russia has Europe’s largest and eighth-largest online audience in the world. Finally, e-commerce had reached 18 billion dollars and is expected to almost triple in Russia by 2023. The Distrikt can be a great impact to reach the expected result.

10 Best Places to Visit in Russia

The Modern Economy of Russia

Russia, a country that stretches over a vast expanse of eastern Europe and northern Asia. Once the preeminent republic of the Union of Soviet Socialist Republics (U.S.S.R.; commonly known as the Soviet Union), Russia became an independent country after the dissolution of the Soviet Union in December 1991.→

Bilateral Relations of Russia and Armenia

Republic of Armenia and Russian Federation have close allied relations marked by frequent bilateral visits at the high and the highest levels.→

The World Bank in Russia

After a prolonged recession, Russia’s economy has continued to grow since 2017, supported by stronger global growth, higher oil prices, and solid macro fundamentals. However, economic growth is projected to slowdown in 2020 due to the coronavirus pandemic and falling oil prices.→

With a population of 144 million, Russia’s IT market is one of the world’s largest, with significant potential. By 2025, there are expected to be 124 million Internet users in Russia.  According to the International Data Corporation (IDC), a global leader in market intelligence for IT, the value of the Russian IT market grew 7% to a value of $24.8 billion in 2019.  The main growth drivers in 2019 were concentrated in software, services and hardware solutions.→ 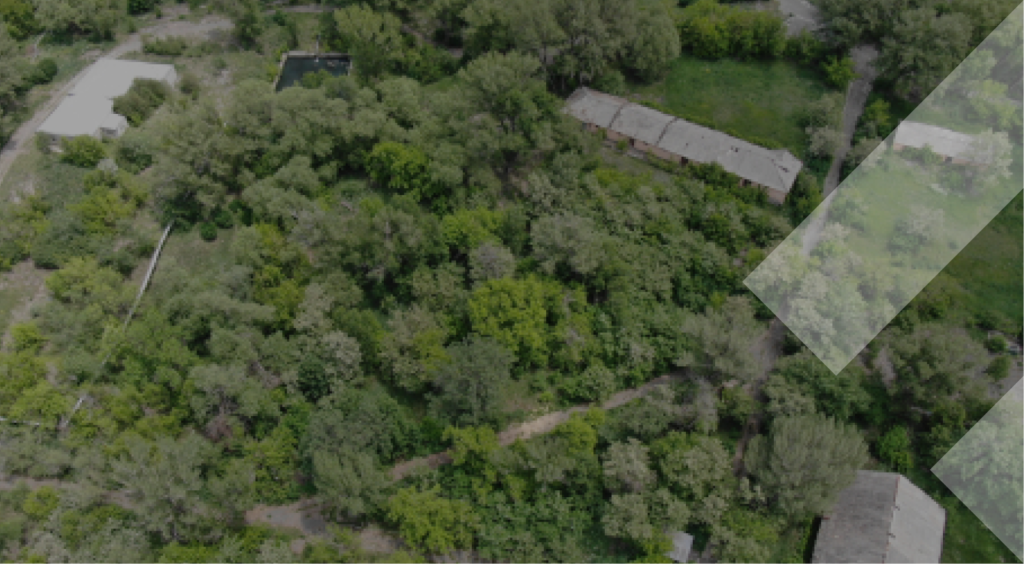